If you work in the network sector of technology, you will have probably heard the term SD-WAN at least six times in the last 12 months. Unless, of course, you’ve fallen into the pit of loss in the above graphic. In this post, we will build on some of the concepts we introduced in the last blog post to help show why SD-WAN could be a big deal for your business.

The problem is that SD-WAN means different things to different vendors, and sometimes even different things to the same vendor — not to mention all the dedicated hardware, software and licensing needed to run these solutions. The aim of SD-WAN is typically to enable organisations to both save money and service their connectivity requirements more quickly. The cost savings and serviceability are enabled by having  business logic instilled into their WAN.

At Cisco Meraki, we have an SD-WAN solution that is included with the base license (enterprise license) on all Meraki MX SD-WAN and security appliances and requires no extra servers or hardware.  Just plug it in, configure it in the Meraki dashboard, and start saving money, adding value and getting back to the things you’re passionate about.

The wide area bit just means that the sites/networks you are looking to connect aren’t next to or local with one another.

The software-defined bit means that decisions about how traffic can route between all the sites in the WAN is defined by policy, and its behaviour adapts to the condition of the WAN as opposed to having a fixed configuration. 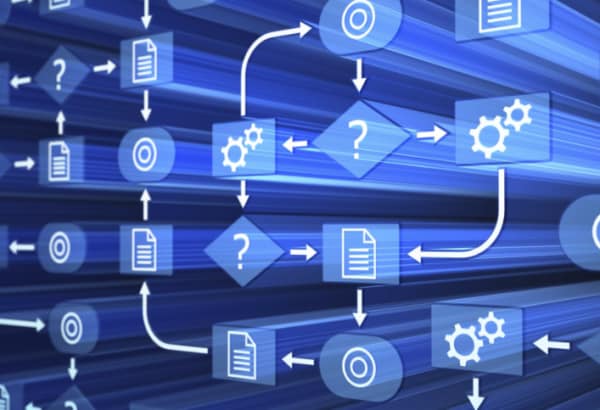 SD-WAN solutions achieve this through a number features, such as resilience, security, quality of service, application optimisation and many more. The Meraki SD-WAN solution uses a unique combination of these technologies to create a solution that is easy to configure, deploy and manage.

If it isn't broke, don’t fix it

Whilst this is usually very good advice, the innovator’s dilemma also teaches us that if you don’t introduce disruptive technology to an established space, like the WAN, then someone else will! MPLS has seen a lot of innovation, but it would be fair to say that that innovation is for the most part for the service providers running and offering WAN services over the top of MPLS networks.

The simplicity of Meraki SD-WAN means that the power and flexibility is directly in the hands of the customer or service provider. Meaning that without the need for additional devices, services or upgrades, customers can build or benefit from a more cost effective, more available network connectivity that responds to the performance of the underlying links.

Whilst this sort of preferential routing is available in traditional MPLS networks, it is usually only available at a premium, in a limited class set and to predefined networks or applications. Whereas Meraki SD-WAN combines the layer 7-based application detection that comes as standard across the entire Meraki stack to achieve this in a more succinct fashion.

We often joke that SD-WAN is just policy-based magic sprinkles built on top of Cisco Meraki Auto VPN. However, it uses open, standards-based technology that you have likely already used.  What we are specifically referring to here is a technology originally created within Google, but later open-sourced, that is built into most of their products (e.g. Gmail, Google Drive).

The MX SD-WAN & security appliances use this technology to infer the latency, jitter and packet loss of virtual paths between 2 MX's, as shown below. These three things together give us the ability to calculate a Mean Opinion Score (MOS), that can be used to score the acceptability of a WAN path for voice traffic. 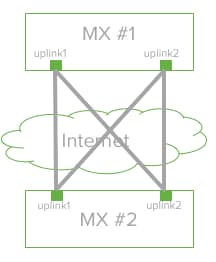 This means that one of the policies that comes pre-configured is the ability to choose the virtual path that is best for voice traffic — a quick win for everyone. In the event that the best virtual path for voice changes, the MX will automatically move the flows to the next most appropriate path.

To track applications with different characteristics to voice, you can simply add in a custom performance class that allows you to set a compliant threshold for latency, jitter, packet loss or any combination of the three. This can then be referenced as the criteria for virtual path selection in a single UI policy, as shown below: 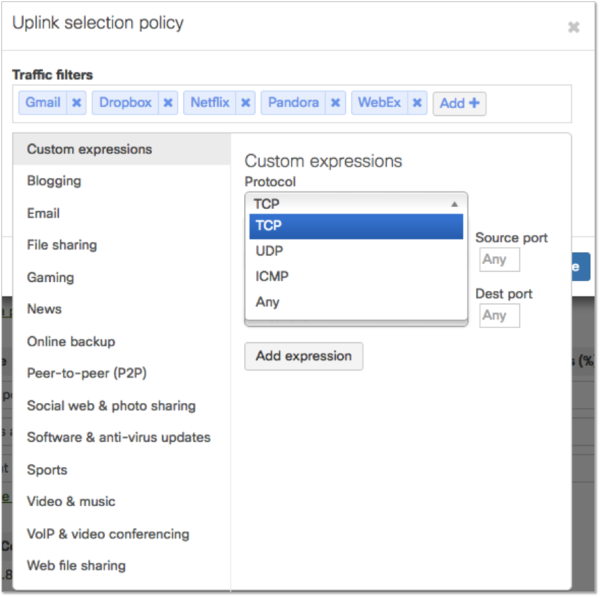 Finally, and completely built in to the solution, is the ability to view both how flows are traversing the virtual paths of your network in near real-time and more powerfully historically: 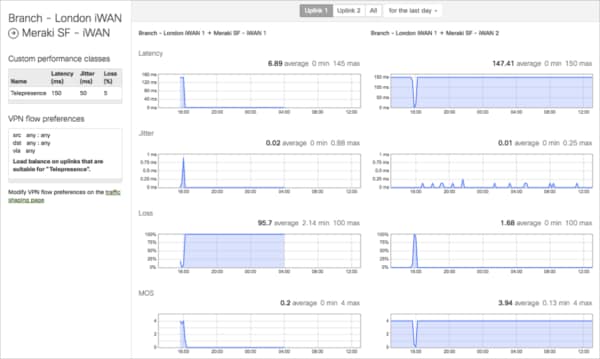 Meraki has been simplifying complex technology for over a decade and SD-WAN is just another example where we’ve sprinkled the Meraki magic to allow organisations to focus on their mission. It’s also worth noting that Meraki has been offering SD-WAN since 2016, making it one of the most established and stable technology platforms in this space.

Thousands of customers globally have already chosen Meraki SD-WAN and thousands more are signing up at a rate of over 3x YoY. Watch our on-demand webinar to see it for yourself.

Posted in Data Networking; Posted 11 months ago by Zac Harrison